Bacon, Processed Meats, and a Higher Risk of Colorectal Cancer. It's your choice. 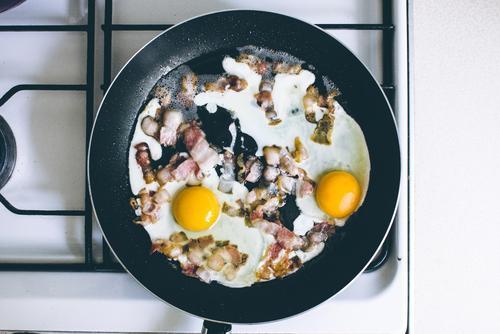 I started eating fish in college and now I consume fish, maybe once a week, but most of my protein is plant-based and supplemented with tofu, eggs, and tempeh.

I know this sounds extreme especially if you are eating meat often. But maybe I can change your mind.

CNN and other leading media outlets recently shared scientific research that concluded: "eating even a moderate amount of red or processed meat is linked with an increased risk of colorectal (colon or bowel) cancer."

According to the study, "people who ate 76 grams of red and processed meat per day -- that's in line with current guidelines and roughly the same as a quarter-pound beef burger -- had a 20% higher chance of developing colorectal cancer compared to others, who ate about 21 grams a day, the equivalent to one slice of ham, according to the research."

"Eating even a moderate amount of red or processed meat is linked with an increased risk of colorectal (bowel) cancer."

The study also concluded that processed meats such as sausage and bacon posed a bigger risk than red meat, with the risk of colorectal cancer rising 20% with every 25 grams of processed meat (roughly equivalent to a thin slice of bacon) people ate per day, and by 19% with every 50 grams of red meat (a thick slice of roast beef or the edible bit of a lamb chop).

The research found that another factor increasing the risk of colorectal cancer is alcohol.

On the upside, fiber from bread and breakfast cereal was linked with a reduced risk of colorectal cancer.

The World Health Organization concluded in 2015 that there is enough evidence to classify processed meat as "carcinogenic [causes cancer] to humans."

The WHO has classified red meat as "probably carcinogenic [causes cancer] to humans." 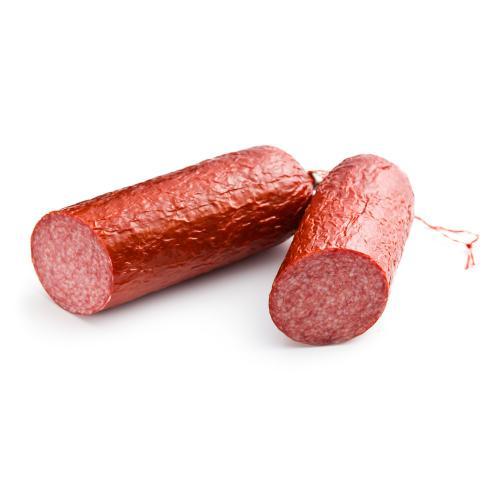 “In the United States, colorectal cancer is the third most common cancer."

This common cancer is preventable with screening (such as a colonoscopy).

The CNN article suggested "reducing red and processed meat by trying meat-free Mondays (#meatfreemondays), or recipes that use fresh chicken and fish." Not a bad idea to start.