Everyone has gas. Burping or passing gas through the rectum is normal but because it is embarrassing to burp or pass gas, many people believe they pass gas "too often" or have "too much" gas.

Everyone has gas. Burping or passing gas through the rectum is normal but because it is embarrassing to burp or pass gas, many people believe they pass gas "too often" or have "too much" gas.

10 to 20 percent of adults have digestive complaints of belching or flatulence.

Most of the time gas is odorless. The odor comes from sulfur made by bacteria in the large intestine. Sometimes gas causes bloating and pain. Not everyone has these symptoms.

A variety of gastrointestinal complaints or symptoms are caused by gas. For example, belching, bloating, abdominal pain, and flatulence can be due to sensation from gas, not necessarily "excess gas."

Burping, abdominal bloating, and flatus (passing gas through the rectum) is normal. We all do it.

Normally you can pass gas or flatus up to12 to 25 times per day, typically later in the day than in the morning.

To minimize gas and its embarrassment, the first areas to focus on are diet and eating habits.

What is gas, and flatus or flatulence?

Gas is formed in the intestines by the action of bacteria as food is being digested. Gas is also called flatus or flatulence and is passed through the intestine and out the body through the rectum.

Excessive intestinal gas also occurs due to excessive air swallowing or increased intraluminal production from malabsorbed nutrients (such as lactose, fructose, or sucrose, for example). This is where there is a benefit in trying the low-FODMAP diet. You can read my other blogs for more about a low-FODMAP diet.

How does gas form?

When foods are not digested in the small intestine, such as carbohydrates like lactose, fructose, or sucrose, then pass into the large intestine (colon). The bacteria, yeast, and fungi in the colon cause fermentation of the undigested carbohydrates that lead to gas production.

Let's get right into how to treat it... 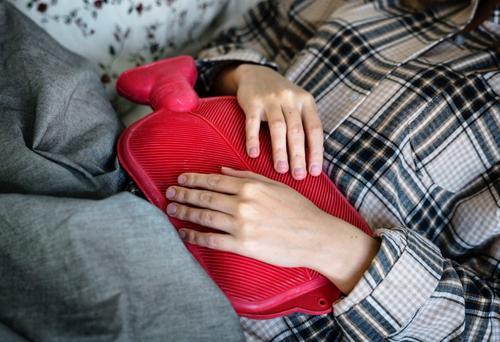 Everyone has gas. Photo by rawpixel.com from Pexels

Before trying anything, always consult with your physician.

Natural remedies for gas include:

Over-the-counter remedies for gas include: 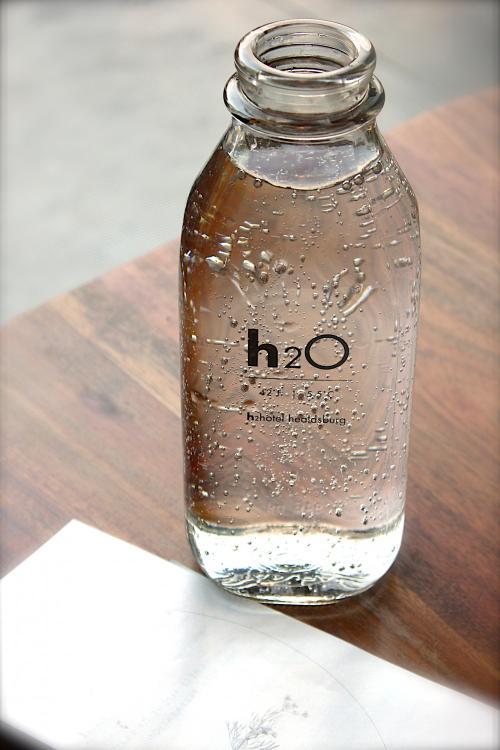