Why all the new news? We have been seeing it in the media. Reading the posts. The articles. As a gastroenterologist in clinical practice—seeing it firsthand. This past month alone I have treated a 30-year-old woman with a remote (not first-degree)... 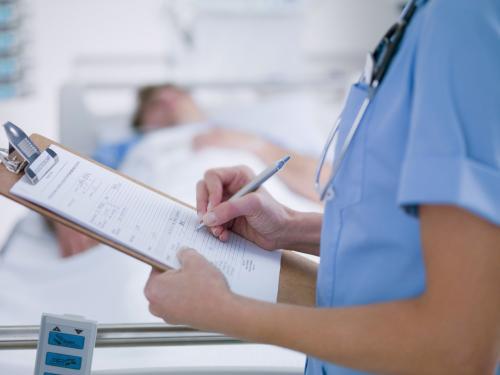 Why all the new news?

We have been seeing it in the media. Reading the posts. The articles. As a gastroenterologist in clinical practice—seeing it firsthand.

This past month alone I have treated a 30-year-old woman with a remote (not first-degree) family history who presented with vague abdominal pain. She had right-sided colon cancer. And there was a 36-year-old father of two young children, with metastatic (spreading to the liver) rectal cancer, who had rectal bleeding from "hemorrhoids" and weight loss for 6 months. Neither was addressed early enough.

Cancer starts when cells in the body start to grow out of control and often they spread to other areas of the body.

What Is Colorectal Cancer?

"Colorectal cancer is cancer that starts in the colon or the rectum. These cancers can also be named colon cancer or rectal cancer, depending on where they start. Colon cancer and rectal cancer are often grouped together because they have many features in common."

You can also read more at the American Cancer Society website.

A screening colonoscopy finds precancerous polyps (abnormal growths) so they can be removed before they have a chance to turn into cancer.

Take a look at this informational video from the American Cancer Society on Colon Cancer.

Colorectal cancer is the third most common cancer in the United States and the second leading cause of cancer death, claiming the lives of more than 50,000 people every year.

However, about one-third of adults aged 50 or older (about 22 million people)—the age group at greatest risk of developing colorectal cancer—have not been screened as recommended. 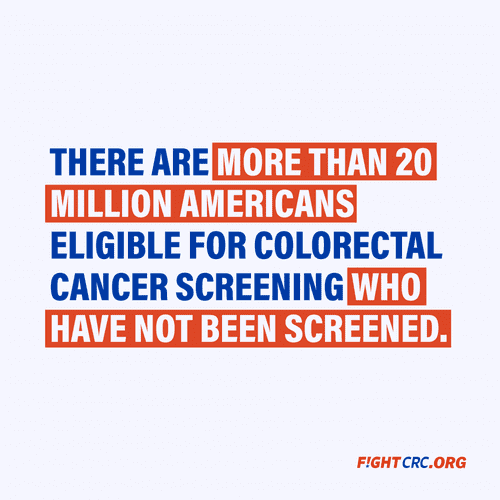 Be aware. Be seen. Be screened for colorectal cancer if warranted. Now start at age 45 if you are average risk‼️

You will be seeing much more in the media and from me in March about colorectal cancer. President Bill Clinton dedicated March to National Colon Cancer Awareness Month in 2000.

Cancer doesn’t care how old you are and colorectal cancer awareness is no longer just for people over 50.

Here is a great campaign to educate you.

And you’ll find in the CDC’s Screen for Life: National Colorectal Cancer Action Campaign, that "if you’re 50 to 75 years old, get screened for colorectal cancer regularly. If you’re younger than 50 and think you may be at high risk of getting colorectal cancer, or if you’re older than 75, ask your doctor if you should be screened." 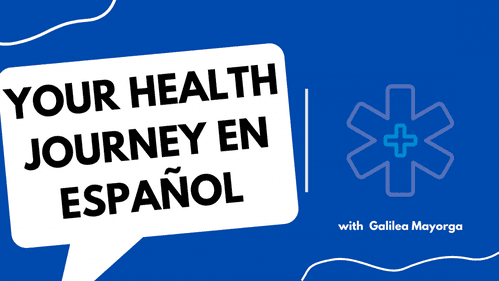 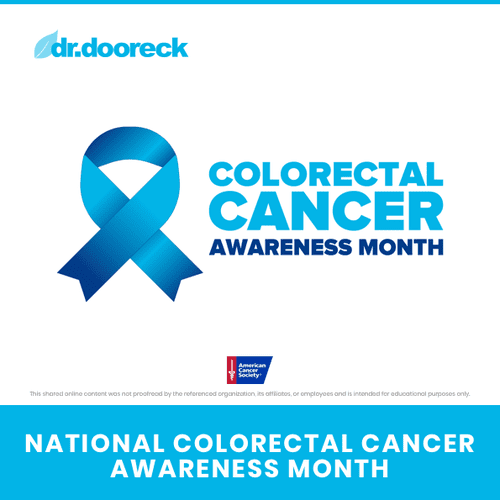 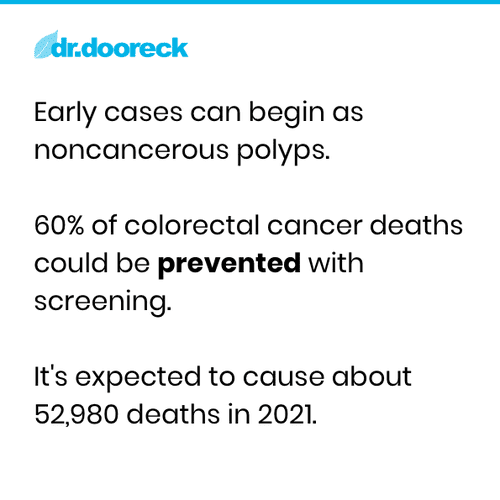 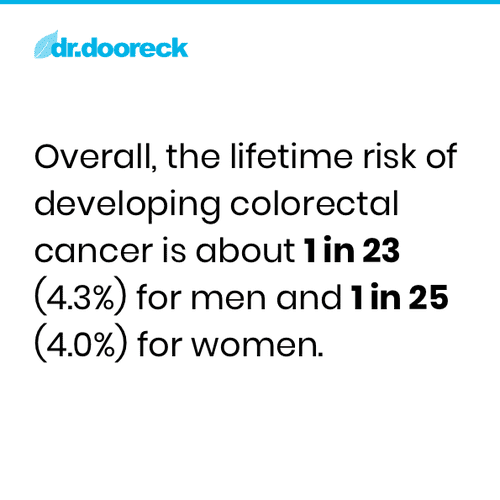 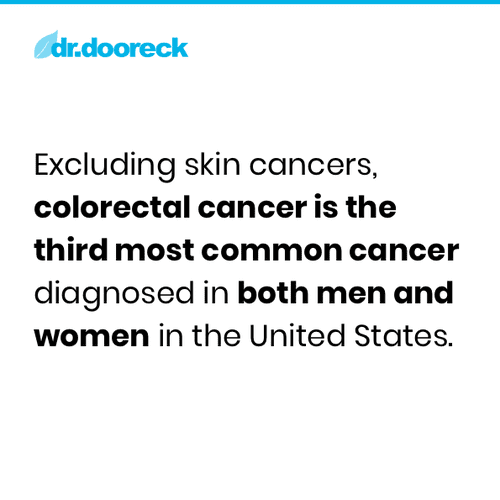 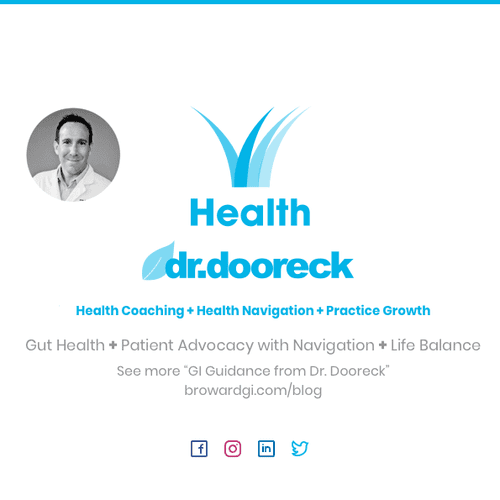 There is no magic formula for long-term, sustainable weight loss.