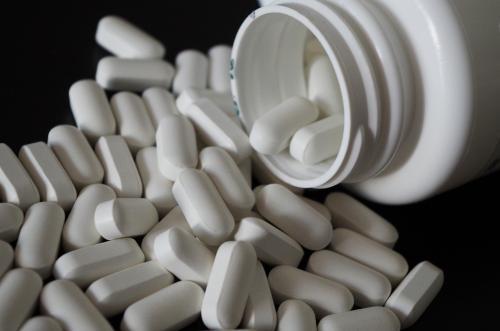 What is the latest of proton pump inhibitors (PPIs) and long term safety?

Pantoprazole was not associated with any adverse event when used for 3 years, with the possible exception of an increased risk of enteric infections.

Thus, limiting prescriptions of PPI therapy because of concerns of long-term harm is not appropriate based on this study. However, this risk was lower than estimated by previous systematic reviews of observational studies.

Researchers find no evidence to support claims that proton pump inhibitors (PPIs) cause serious health issues such as pneumonia, chronic kidney disease, diabetes, and dementia. This research is published in Gastroenterology, the official journal of the American Gastroenterological Association.

What are Proton pump inhibitors (PPIs)?

PPIs, such as omeprazole, Prilosec, and Nexium are medications that are effective in blocking gastric acid secretion. 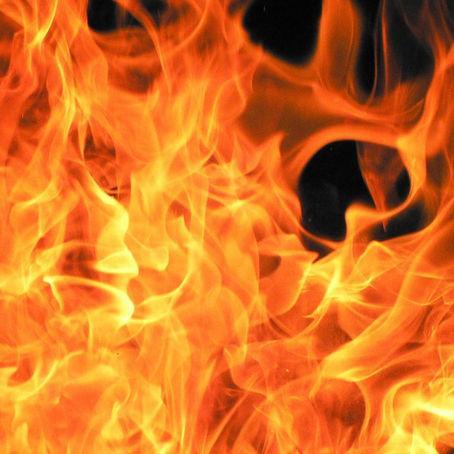 PPIs are one of the most widely used drugs in the United States.

"Around 25% of the population has gastroesophageal reflux disease (GERD)"

What are Proton pump inhibitors (PPIs) used for?

PPIs are used for the treatment of peptic ulcer disease (PUD), gastroesophageal reflux disease (GERD), and much rarer conditions such as Zollinger-Ellison syndrome (ZES).

GERD occurs in over 25 percent of the population.

PPIs are also effective in the prevention of NSAID or nonsteroidal anti-inflammatory drug-associated gastroduodenal mucosal injury. NSAIDs are drugs such as ibuprofen and Advil.

PPIs plus antibiotics are used in the treatment of Helicobacter pylori infection.

Are there drug interactions with Proton pump inhibitors (PPIs)?

Clinically important drug interactions with PPIs are rare and should be addressed with your doctor and pharmacist. 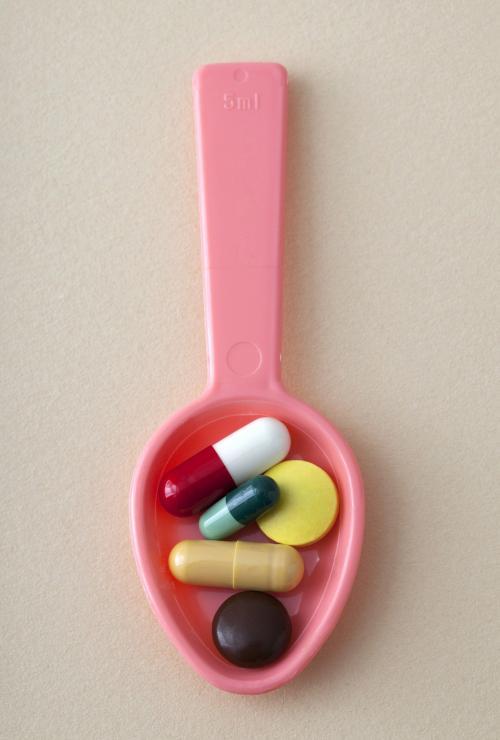 These drugs are well tolerated in the short term.

When should I take Proton pump inhibitors (PPIs)?

Ideally, oral PPIs should be administered 30 to 60 minutes before breakfast, or the first meal of the day. This provides for maximal acid suppression.

PPIs should not be administered at the same time with H2-receptor antagonists, such as Pepcid or Ranitidine if also being used.

For how long should I take Proton pump inhibitors (PPIs)?

PPIs should be prescribed at the lowest dose.

Like any medication, use for the shortest duration appropriate.

Long-term treatment was associated with adverse events in observational studies.

What has been published about PPIs and associated side effects?

Take away tips if you are on PPIs