What is Inflammatory Bowel Disease (IBD)?

Picture this: your stomach cramps up and you are overwhelmed by an intense burning sensation that sends you flying to the restroom at speeds you didn't know you were capable of. You break out into a sweat...

Picture this: your stomach cramps up and you are overwhelmed by an intense burning sensation that sends you flying to the restroom at speeds you didn't know you were capable of. You break out into a sweat, your heart rate spikes, and you find no relief until your trip to the bathroom is, thankfully, over. If this sounds familiar, then you may be one of 45 million people in the United States to suffer from Inflammatory Bowel Disease (IBD).

Let's talk about it.

Inflammatory bowel disease (IBD) is a chronic condition that affects millions of Americans every day. Two diseases are involved in IBD: Crohn's Disease and Ulcerative Colitis. Both conditions are characterized by persistent gastrointestinal (GI) tract inflammation, which can be debilitating and often contribute to life-threatening complications.

What's the difference? Ulcerative colitis is limited to the colon or large intestine. Crohn’s disease can affect any part of the GI tract from the mouth to the anus.

Although the cause of IBD is unclear, it is evident that a major role is played by the immune system. To protect your body, a healthy immune system can destroy foreign species, such as viruses and bacteria. But in IBD, the immune system reacts inappropriately to environmental factors, causing our GI tract to become inflamed. Our intestinal flora, environmental stimuli, and some genetic predispositions influence this reaction. 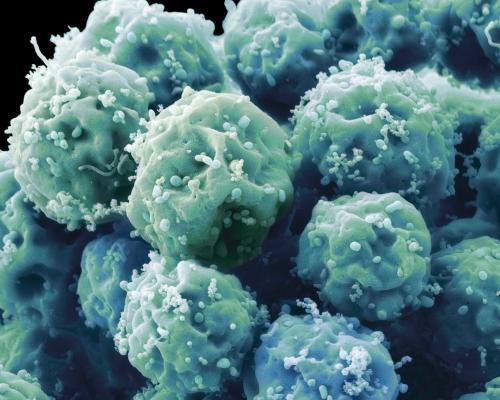 Not all bacteria is bad. A healtly microbione is diverse.

What are the Symptoms of IBD?

IBD is an ongoing issue in the digestive tract that causes inflammation and swelling.

Since both Crohn's disease and ulcerative colitis cause similar symptoms, it is often hard to diagnose which type of IBD a patient suffers from.

Symptoms linked to GI tract inflammation include but are not limited to:

General symptoms that may also be linked to IBD:

Need a life "reset"? By application only. Click for Executive Health Coaching with Dr. Dooreck.

How is IBD treated?

There is currently no proven treatment for IBD, but a multimodal approach to minimizing inflammation that causes symptoms is used by physicians. Drug therapy, lifestyle and diet changes, and surgery are all potential treatment options. Surgery may be recommended in extreme IBD cases to remove damaged parts of the GI tract. Recall, IBD is a general term that encompasses ulcerative colitis and Crohn's disease, and various parts of the GI tract are affected by both conditions. Consequently, surgical procedures can vary.

Remember: Prevention is key. Reduce your odds of developing IBD, or manage your symptoms, by maintaining a well balanced diet and a healthy lifestyle.

Here is a past post from this blog on IBD.

Check out this short video by the American Gastroenterological Association on living with IBD: